We Exist to Build Healthy Community THrough SPort

We build innovative technology that transforms how players, facilities, and referees connect and play.

Because we believe that a better sports experience can change the world.

"we have never been more lonely or obese."

After graduating college, at the ripe age of 22, Lance McDonald moved to the Dallas area to start “adulting”. He quickly found that, without the social systems in schools that most of us grow up with, it felt much harder to build and maintain meaningful connections than it ever had before. And with a new job taking up so much time, it also felt more and more difficult to stay active. In short, he felt lonelier and more stagnant than ever.

Enter sports. Excited at the idea of reliving his glorious 8 year old soccer days, he signed up for a league, became a team captain, and pulled some new friends together to start playing. While it was amazing to get out and play, the experience left a lot to be desired. Rather than accept the status quo, he began to question...why was it so hard to find and get signed up for a league? Why were there so many forfeits? And why did his team of semi-athletic (emphasis on “semi”) keep being set up to play (what felt like) the Brazilian national team each week?

After ruminating on the idea of a better way for years, and attending Stanford’s Graduate School of Business in the meantime, he finally decided to leave corporate life in 2018 in pursuit of his life’s work and personal mission: to build healthy communities through the greatest rec sports leagues the world has ever seen. Easier to access all year, easier to get plugged in on the right team, more fun matches, more fun content - better in every way.

Now, there is AREENA. 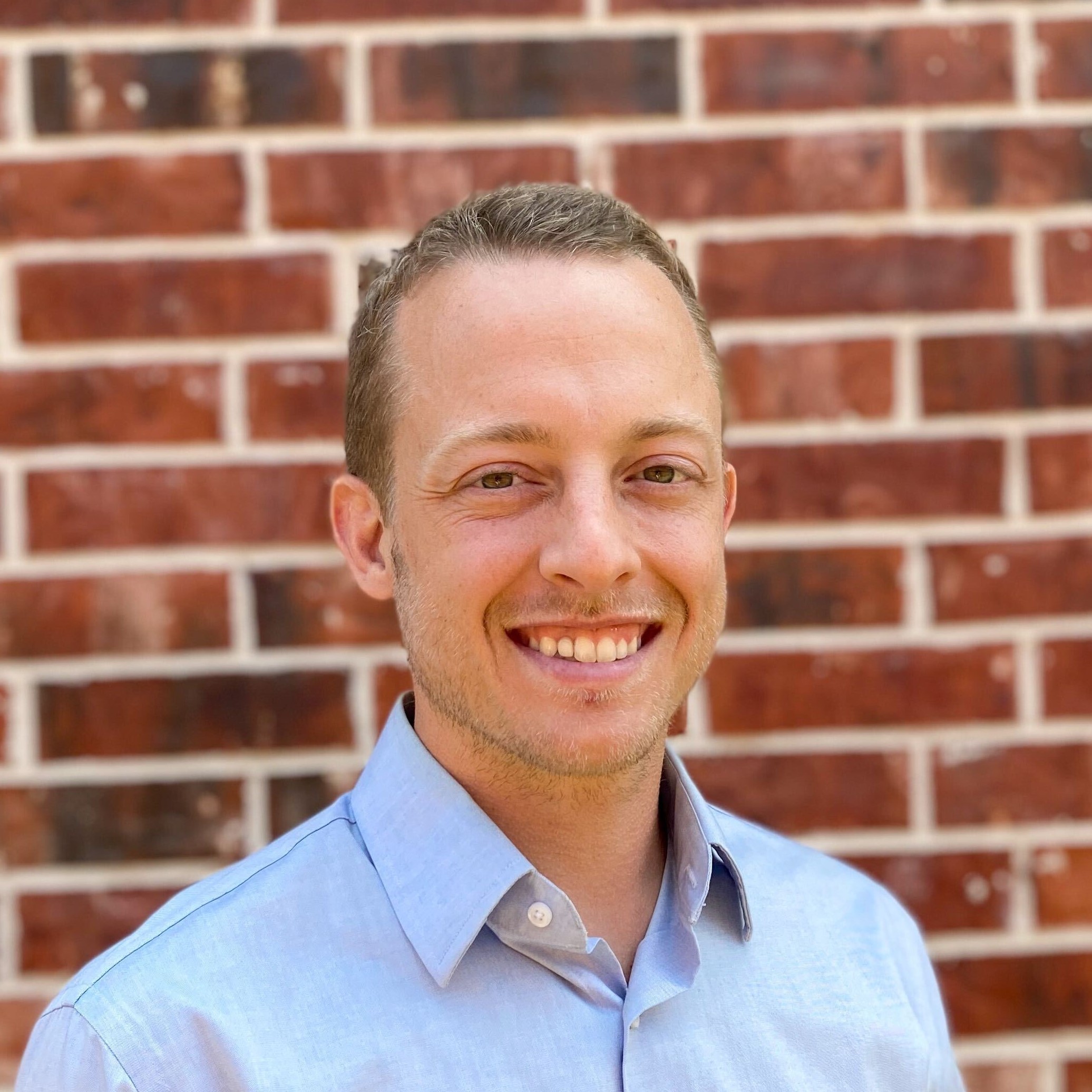 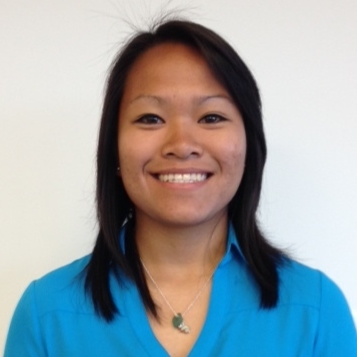 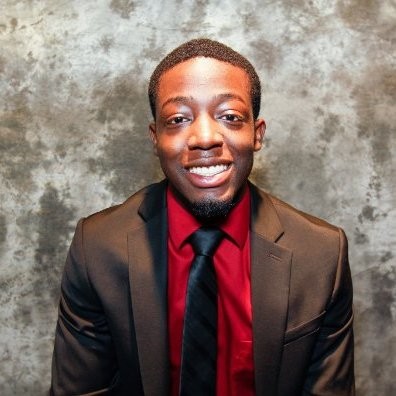 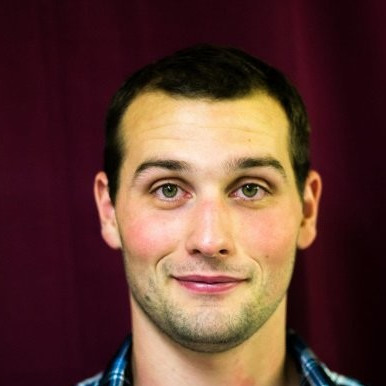 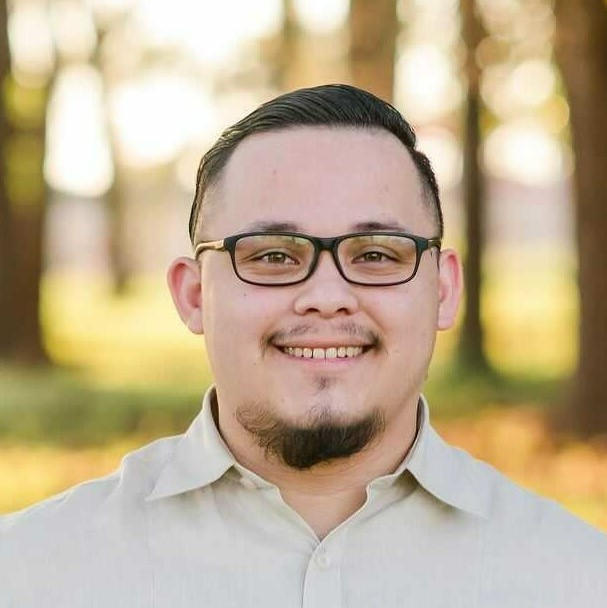 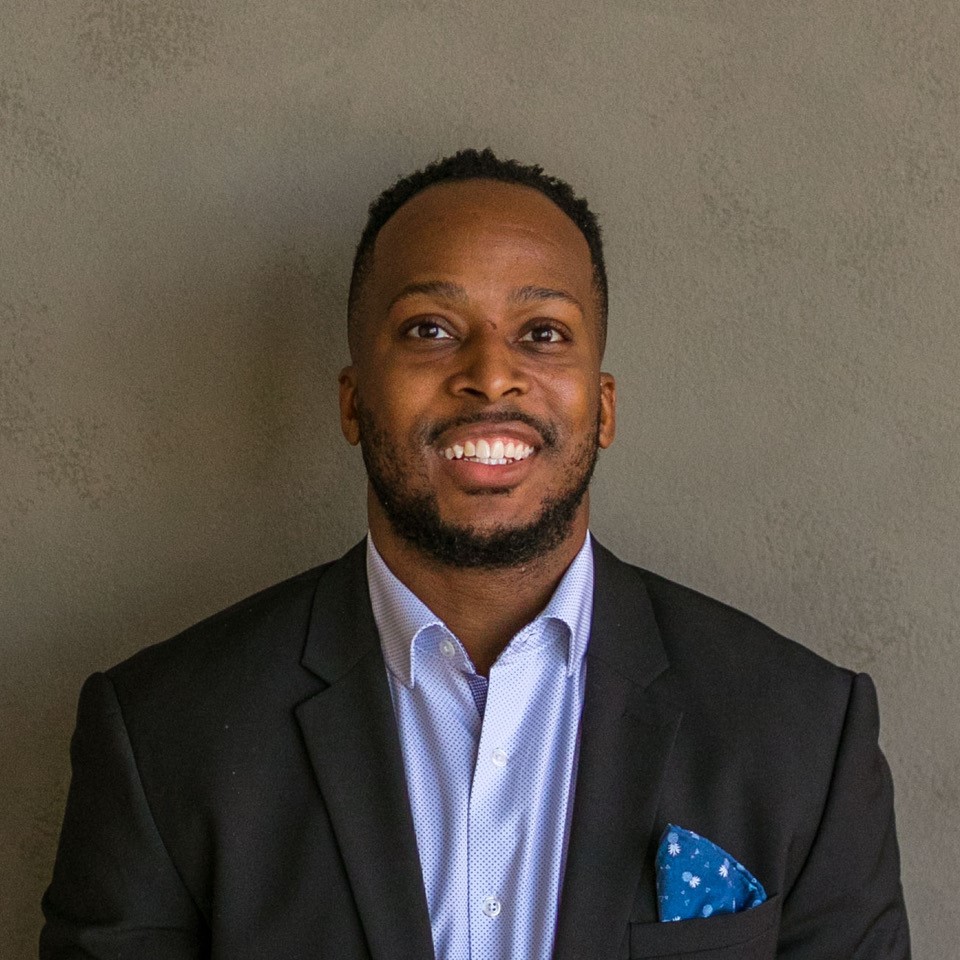 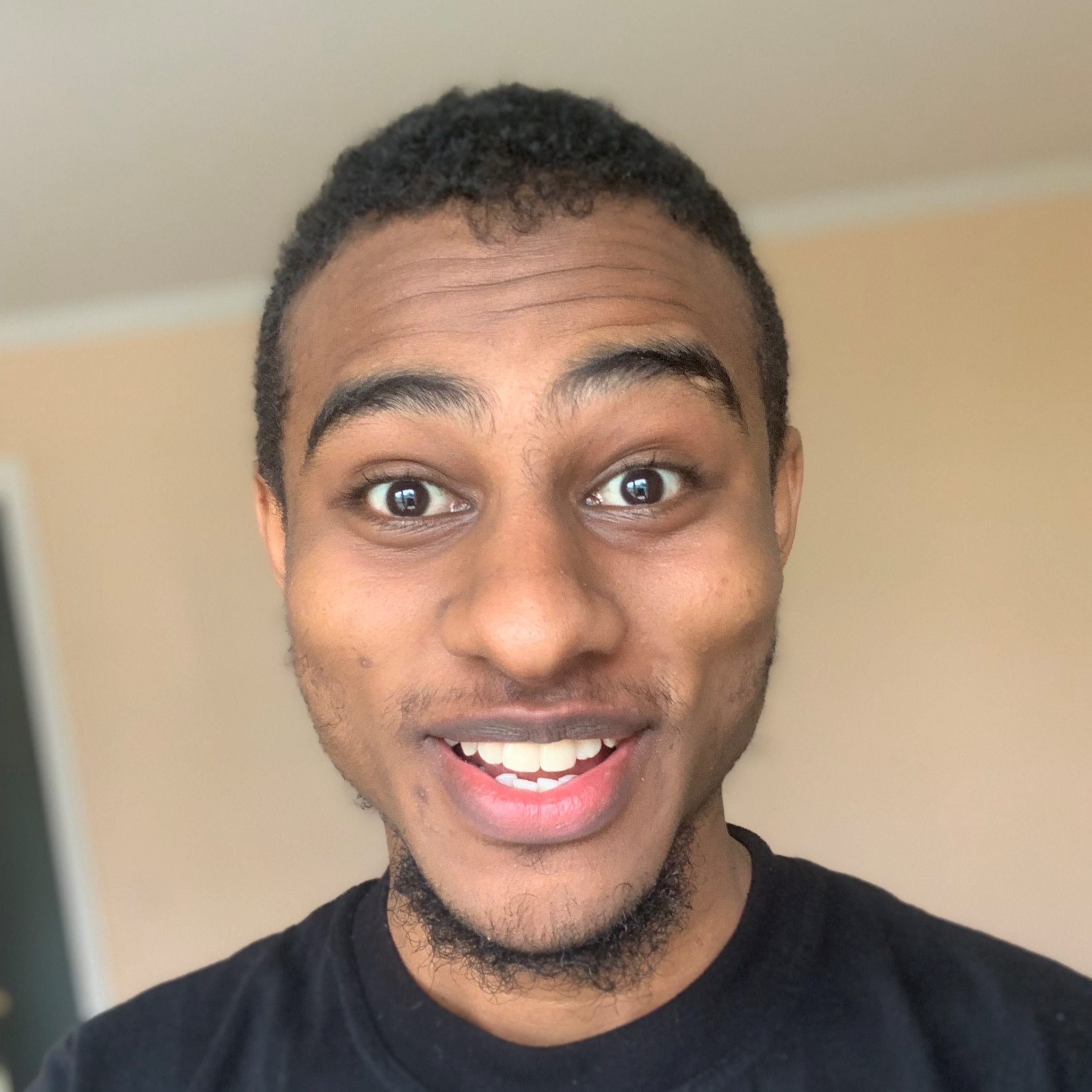 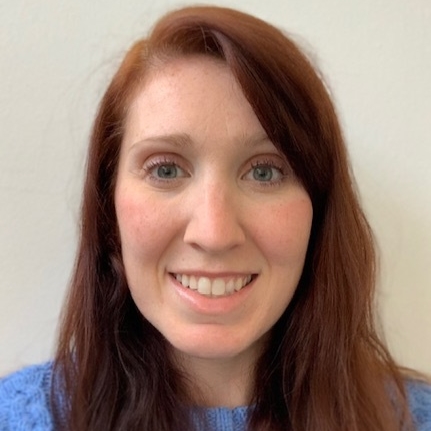 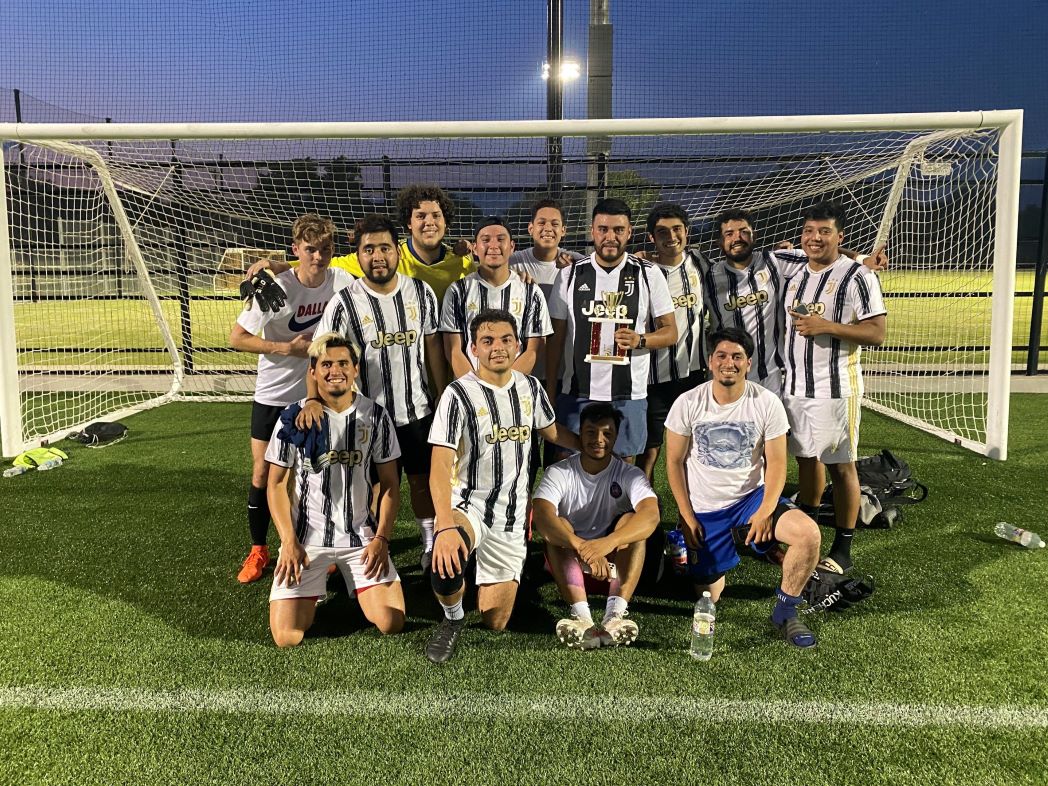 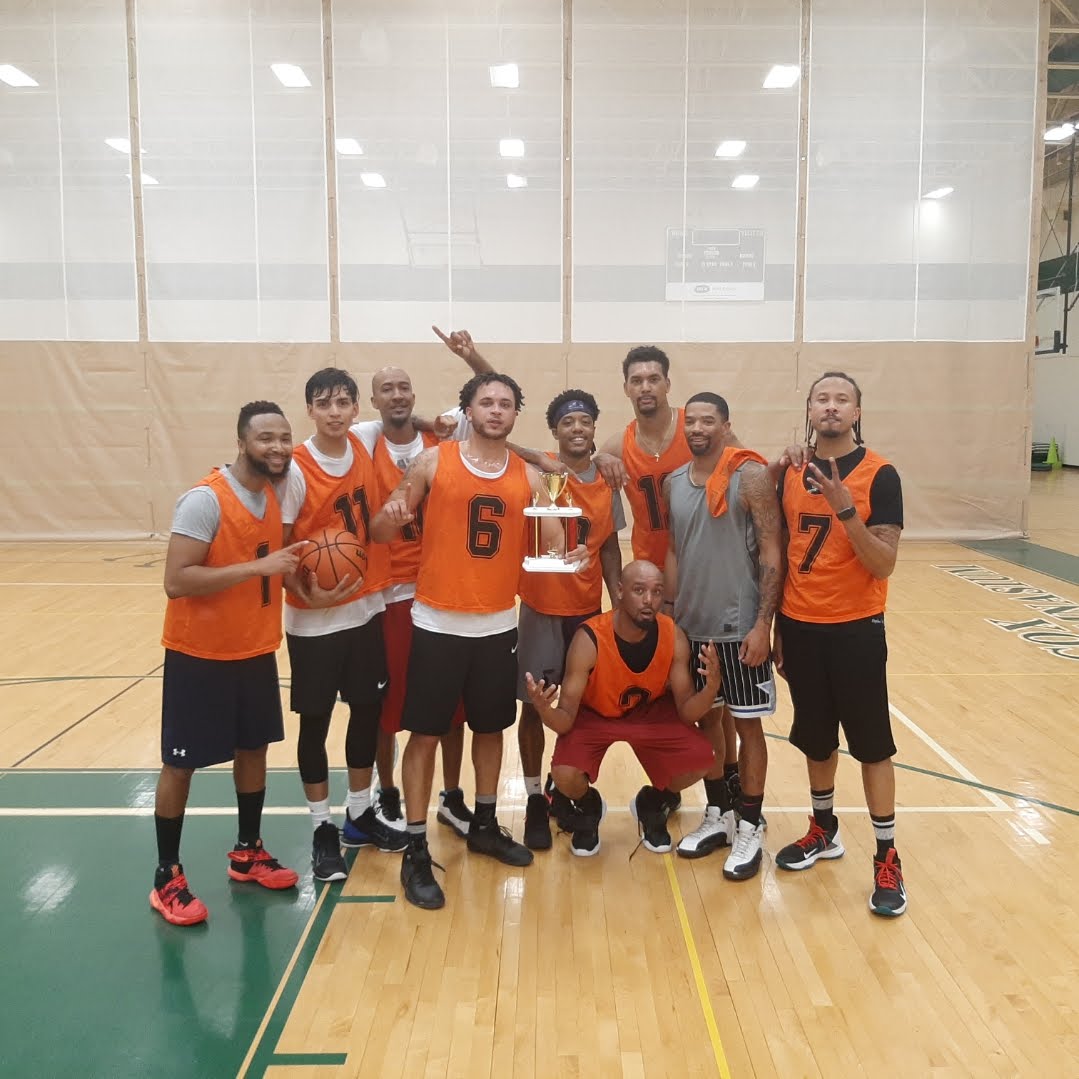